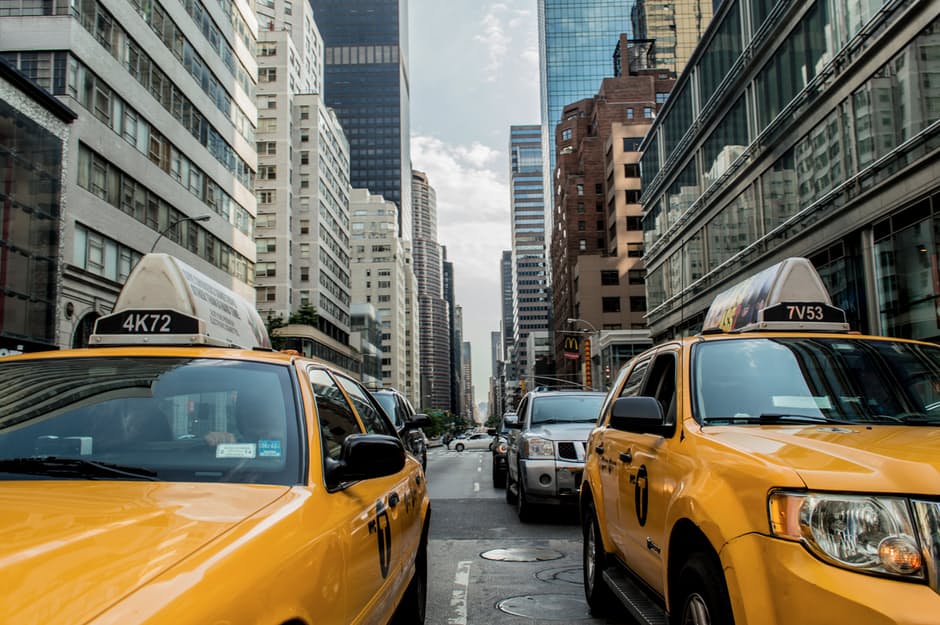 Technology has grown over the years as innovators and inventors have constantly come up with new technology to better peoples live. In the forefront of this advancement in technology, stand Google, a company which started out as a World Wide Web search engine, and has now increased its operations to coming up with newer and innovative technological inventions such as android phones tablets, and among its best work yet, self-driving taxis.

These taxis are a step closer into the future as they have embraced technology to make life easier as they have eliminated the chances of human error on the roads such as drunk driving.

How do these taxis work?

The cars are fitted with LIDAR system (Laser Radar system) that helps in analyzing the car’s environs and giving it a 3D view of its position.

The car also keeps track of the areas speed limits through information on the internet and it also has a great sense of direction thanks to Google maps.

You can hail these cars through mobile phone apps such as Uber and Hailo. Using these apps, you can provide details of your preferred destination to the car’s software and it will take you to where you want to go.

Do they require a person on the wheel?

They do not require a person on the wheel as they have good direction sense and they have good judgment on distance and speed limits. However, they being a new technology and still in their testing stage, they require a human being on the driver seat just in case there is a technical problem in its functioning.

The human driver can take control of the car by stepping on the brakes and giving the steering wheel a few turns if he/she finds a need to drive the car personally.

Have there been any incidents with the taxis?

The first incident was that the car was rear ended by another car after the self-driving taxi stopped at a red light. In the second incident, Google claimed that the car got into an accident after a person had taken control of the wheel.

Has the car gone into commercialization?

Considering it’s a fairly new project that Google has undertaken, it has not yet gone into commercialization. The project is rather expensive as to install the technology needed in one car can cost upwards of £50,000.

Google has only put ten cars on the road. These cars include one Audi TT, six Toyota Prius, and three Lexus RX450h.