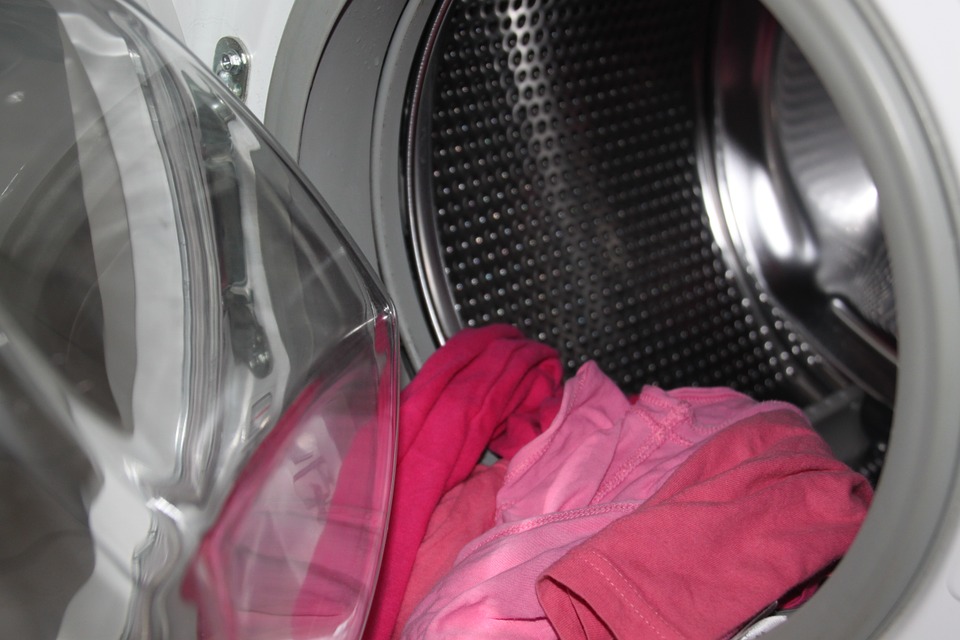 When washing machine components break or wear out, it is simple for consumers to purchase the spare parts they need in order to replace them. Anyone with an internet connection can buy these items quickly and easily. However, it seems as though women may be more inclined to get online and find these spares.

According to research conducted by Indesit, female consumers are more adept when it comes to using washing machines, the Daily Mail reports. More than half of the men polled by the firm could not use these appliances properly and a quarter could not even figure out how to switch them on. Meanwhile, 16 to 24-year-olds were most likely to say they were unsure how to use the machines.

Indesit revealed that 58 per cent of British men struggle to use washing machines correctly because they find them to be “confusing”. In addition, one in four of the men polled claimed that working the appliances was “too complex”, while 24 per cent stated that other people were “better at doing laundry” than they were.

More than a fifth (21 per cent) of men in their 20s confessed to wearing jumpers over seven times before washing them. Expressing his thoughts about washing, 39-year-old office worker Michael Head said: “I would be anxious about washing my own clothes as I fear I’d shrink or change the colour of them. I went through early adulthood either leaving my laundry to a laundrette or passing it on to my mum, so I never really learned how to use one.

“I have no idea what all the different settings and buttons mean or what to put in different trays.For years my wife has done my washing for me – I don’t think she’d even let me try to wash her clothes. I do other chores though, such as cleaning the car.”

Responding to the findings, Indesit’s Ian Moverley remarked: “Our study found many people in the UK are confused by their washing machines. Typical excuses about ‘not knowing what buttons to press’ will be a thing of the past with the world’s first socially powered laundry service.” He was referring to the launch of an initiative by Indesit named Push and Wash. Under the scheme, consumers will have the chance to have their laundry collected, washed and handed back to them the next day.

Many people prefer the flexibility of being able to do their own laundry at home, meaning it is important that they have access to appliance spares if and when their machines break down. These days, consumers can buy new drainage hoses, hose clips, gasket seals and much more at the click of a button. Also, as long as they know where to look, they can benefit from great deals over the web. As well as helping people to save money, fixing their washing machines with the help of spare parts is also good news for the environment as it means fewer appliances end up being thrown away unnecessarily.