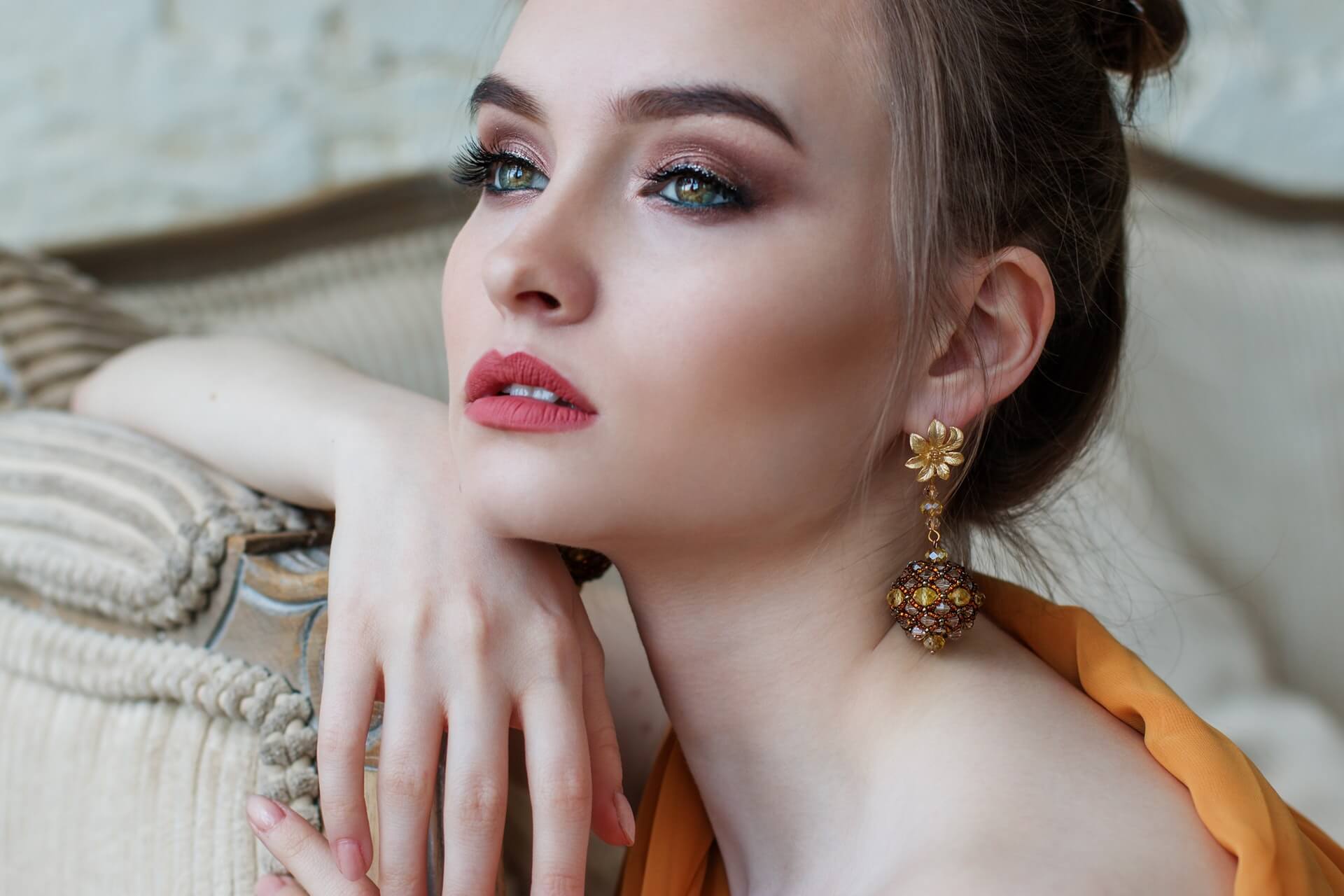 The jewellery industry world-wide has undergone great changes with time. Though the United States has been leading the list in terms of diamond jewellery demand, China and India are quickly evolving as strong demand markets.

Hong Kong has been known for being a key centre for the jade jewellery production & developing as one of the major traders and distributors of pearls. Hong Kong’s jewellery industry is widely divided into 2 categories like jewellery made of precious metal and imitation jewellery. As of the first half of 2017, in terms of value, 89.7% of Hong Kong’s total exports of jewellery were made of precious material.

This company was established in Guangzhou in 1934 by Mr. Chow Fang Pu; however, later the business was relocated to Hong Kong. They have production facilities in China and in Hong Kong. Their subsidiary Chow Sang Sang (China) Company Limited has their headquarter located in Guangzhou. They are involved in the wholesale business of precious metals like gold, platinum & palladium and in brokers stocks & commodities. They create and sell neck pieces, bracelets, diamonds, watches and other luxurious trendy ornaments.

The company started operating about 395 Chow Sang Sang jewellery stores in 95 cities across mainland China, with additional 80 stores in Hong Kong, Macau and Taiwan. By 2016, they had 472 self-operated stores in Greater China and also made their presence in Internet platform. Operating under “Chow Sang Sang” and “Emphasis Jewellery” brand, they generated around HK$ 15 million that is 87% of total revenue for 2016.

Luk Fook Holdings Limited was founded in 1991 by Wong Wai Sheung. It is considered as one of the top retailers of jewellery in mainland China & Hong Kong. They are primarily in the business of procuring & crafting, retailing & wholesaling, trademark licensing of gold/ platinum and gem-studded jewelleries.

As on March 2017, Luk Fook has developed more than 1,500 shops in Hong Kong, Macau, Mainland China, Singapore, Korea, Malaysia, the United States, Canada and Australia. By FY2015 this Group had earned approximately HK$15.923 billion as revenue and gross profit.

Leach & Garner (HK) Limited is the subsidiary of Leach & Garner Company which was founded in 1899 & based in Massachusetts. They operate in the major jewellery markets around the globe.

Leach & Garner (HK) Limited, like its owner, produces gold and silver ornaments that include posts, hoops, spring rings, clasps, lever backs, jump and pendants.  They offer a unique combination of brands that provide the jewellery industry with a source for their raw materials, beads and chain.

Chow Tai Fook Jewellery Group Limited was founded by Chow Chi Yuen which got listed on The Hong Kong Stock Exchange in 2011. The Group is operating 2,300 Chow Tai Fook and Hearts On Fire stores in more than 500 cities in mainland China & in several other countries. They also made their presence in the e-retail shops.

They are very popular among the Chinese population for their trustworthiness & authenticity and renowned for product design, quality and value.