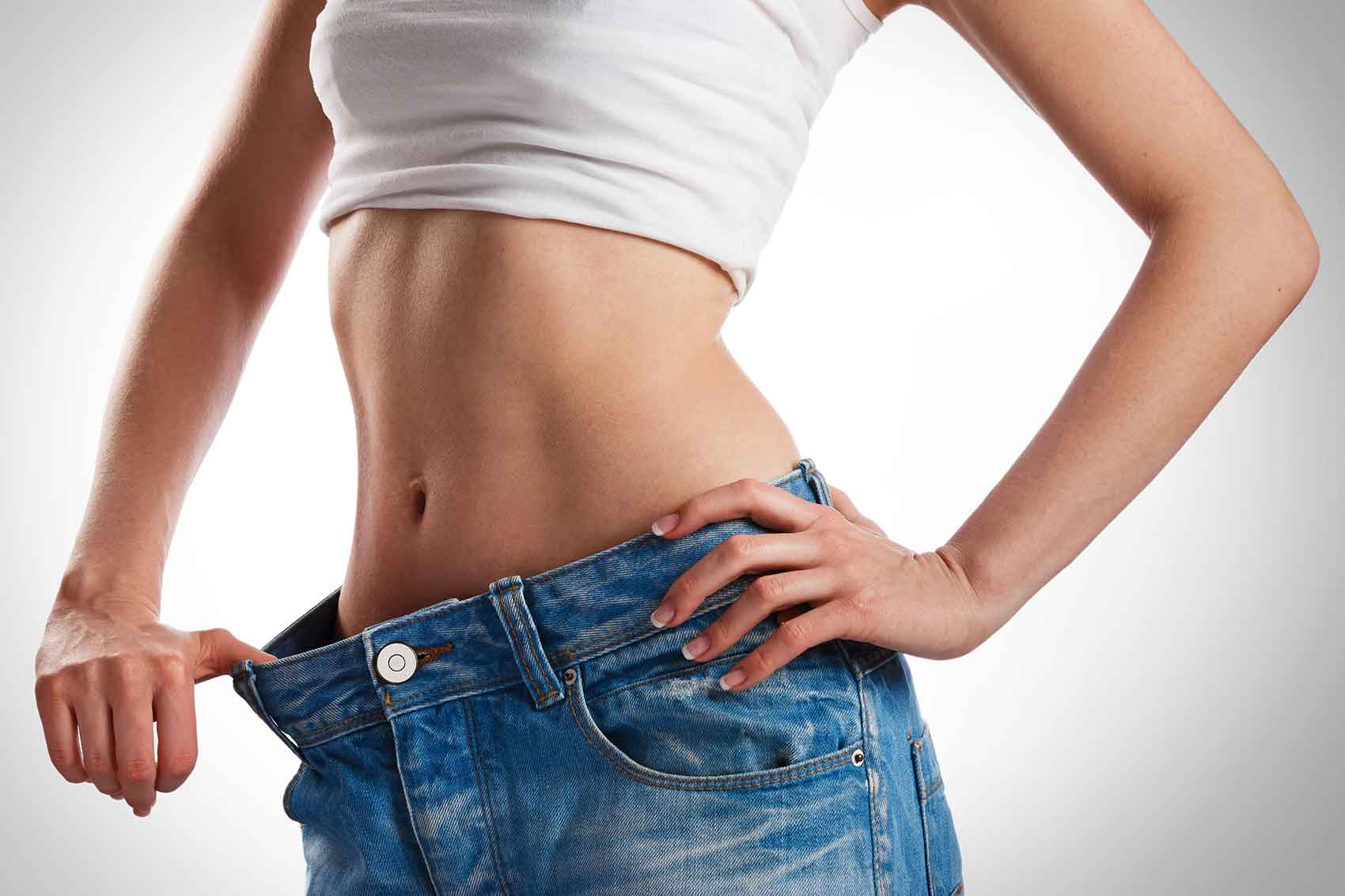 Due to increasing consciousness about maintaining healthy weight within the prescribed limits as per the medical experts, every now and then new ways and means to losing excessive weight are introduced. In this respect, gastric band surgery is also becoming popular at an alarming rate. Besides, Gastric Band Hypnosis or gastric band hypnotherapy that is basically a virtual gastric band seems to be a better option. As the name suggests, it is a technique that is primarily used to make your subconscious aware that the targeted person has had a gastric band fitted around their stomach. This, in turn, allows them to lose weight. Here are some important things that you must know about the gastric band hypnotherapy. Keep reading.

Rule out the Chances of Actual Surgery

Clearly, Gastric Band Hypnosis is aimed at making your subconscious believe that a gastric band is fitted around your stomach. This band is aimed at restricting the amount of food you actually eat. Due to this, you can lose weight that is otherwise put on by you due to indulgence in overeating. In this process, the concerned person need not undergo any surgeries in reality. It is just an imagination for him/her to get similar benefits.

Totally Safe for the Users

Since the need for any real-time surgery is ruled out in case of gastric band hypnotherapy, therefore, it proves to be quite safe for the users. The side-effects or other hazardous effects on the overall health of the users that may otherwise be caused due to surgical operations are totally ruled out. Thus the persons opting for such surgeries may get benefited in terms of weight loss and at the same time remain safe against any hazardous effects on their overall body health.

Quite Effective in the Long Run

Gastric band hypnotherapy is quite effective in the long run. It is because when the concerned persons are made to believe that they have a virtual gastric band fitted around their waist for a long time, it becomes their habit permanently and in the long run. It means the users may attain their weight loss goal lastingly.

Proves to be Cost-effective for the Users

Evidently, the chances of any actual surgery are totally ruled out. Therefore the users are saved from spending any money in getting such surgeries. At the same time, they are able to achieve their weight loss goal in an effective manner on a long term basis. Ultimately, it proves to be a cost-effective option for the users as far as their weight loss goal requirement is concerned.

Knowing all these important points and in fact, the benefits associated with gastric band hypnotherapy, you may also go ahead with the same and get benefited amazingly.