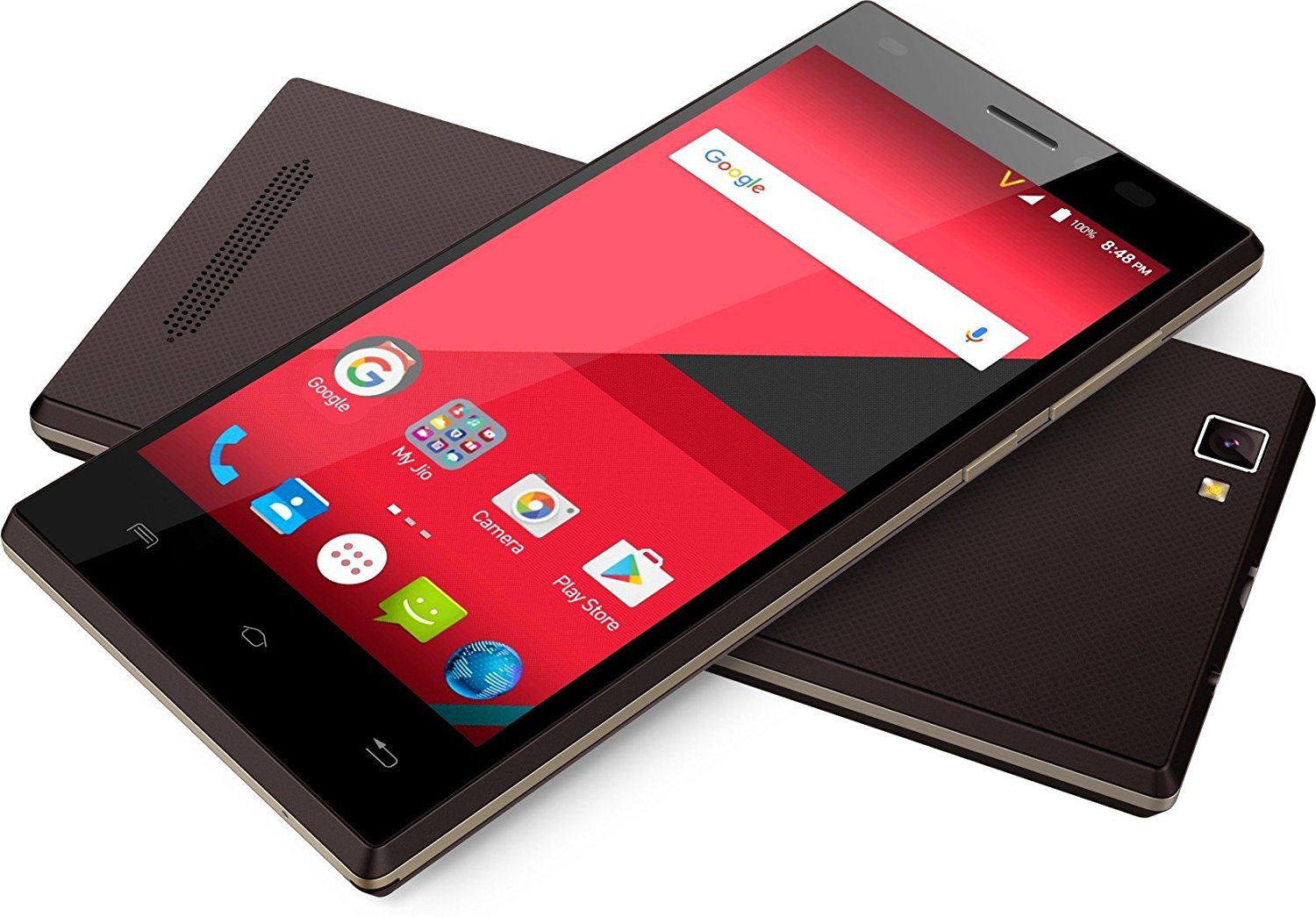 Indian mobile manufacturers are trying hard to compete the competition with new technology and performance improvements and design. Most of the Indian companies are now manufacturing 4G enabled smartphones at cheap rates. Finally, these companies are getting a good response from their customers. Medium range smartphones are the best-selling products of these brands. Check out the top Indian mobile manufacturers below that are surely going to lead in near future.

It is a Gurgaon based mobile phone manufacturing company of India. Initially, Micromax was established as an IT Software company, but later they shifted their business idea to mobile manufacturing. Along with India, they are also selling their smartphones in Pakistan, Russia, Nepal, Sri Lanka, UAE and Bangladesh. Air Conditioners, LEDs, Laptops, Power Bank and Sound bars are some of the other products manufactured by Micromax. YU is the subsidiary of Micromax, who once covered a major share of Indian mobile users by selling Yureka and Yureka 2 smartphones. According to NDTV Profit, in 2016 Micromax is the fastest growing Indian mobile manufacturer with 27% increase in sales by selling 103 million units in 2016.

Xolo is another famous Indian mobile manufacturer in India owned by Lava International. Xolo was founded in 2012 by Vishal Sehgal, current co-founder and director of its parent company Lava International Ltd. Xolo is the first smartphone in India to use Intel processors in their smartphones. In fact, Xolo has also partnered with AMD to launch first AMD processor installed tablet. In 2014, Xolo is announced as the first regional partner of Liverpool FC.  Xolo manufacturers smartphones in two series Era and Black. There are a number of service centres established in the major and small cities of India. If the customer is facing any type of issues in using the smartphones, they can contact their customer support department at Xolo customer care number. Several repair centres are also available in every city where  customers can easily get the repair services. For any query, customers can contact or drop an email at the Xolo customer support email address.

Karbonn Mobiles Pvt. Ltd. was founded in March 2009 by a joint venture of United Telelinks Limited and Jaina Marketing & Associates. Karbonn Mobiles has also tied up with Sistema Shyam TeleServices Limited. There was a time, when the medium ranged smartphones of Karbonn Mobiles covered all the Indian mobile market. Karbonn is selling their mobile phones in Europe, Sri Lanka, Nepal and Bangladesh also. There are around 900 service centres of Karbonn and more than 85,000 retailers within India. According to the Brand Trust Report of 2014, Karbonn was ranked 77th in India’s 1200 most trusted brands. Karbonn has also tied up with Hungama.com, an online digital service provider where the company app is preinstalled in all the smartphones of Karbonn Mobiles.